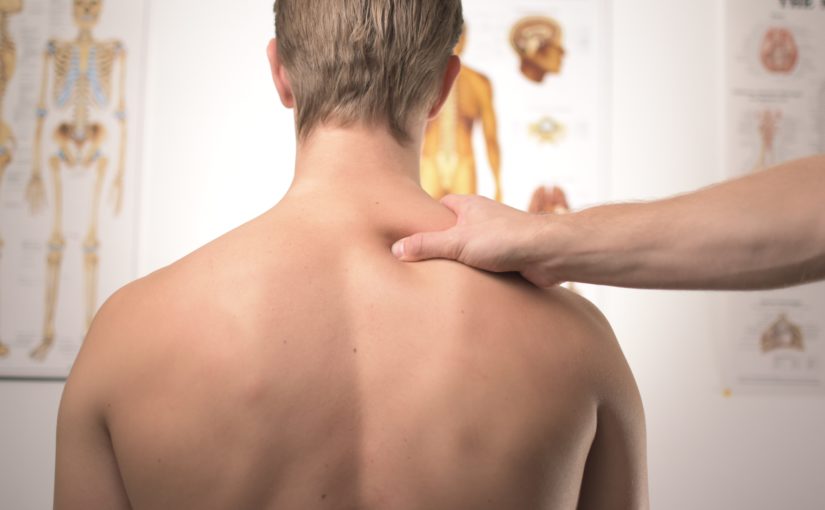 Osteopathy as a concept was created in 1874 by the American doctor Andrew Taylor Still (1828-1917). He had been a surgeon during the American Civil War and was a practicing physician in Missouri.

His view was that more of the medical treatment methods of the past were ineffective and sometimes even harmful. To promote human health, Doctor Andrew Taylor Still developed a method of treatment – Osteopathy was created.

Andrew Taylor Still studied the human anatomy in detail. He said that the body movement could have a major impact on human health status and vice versa.

If the body was properly stimulated the body could have better conditions for maintaining health and resisting disease. The starting point was manual treatment to promote circulation to all the tissues of the body.

The first osteopathic school opened in Kirksville, Missouri, year 1892. The first European school opened in London, England, year 1917. In the early 1900s, in United States, the osteopath profession developed towards a more conventional medical role, while in Europe, the manual practice was maintained.

Today, osteopathic education in universities differs significantly between United States and the rest of the world. In year 1993, osteopathy was recognized as a national healthcare discipline in England and since then, the osteopath profession has been regulated in a number of other European countries, as well as in Australia and New Zealand.

The osteopathic manual approach is based on five models. These models are used in combination according to what is considered most suitable for the patient.